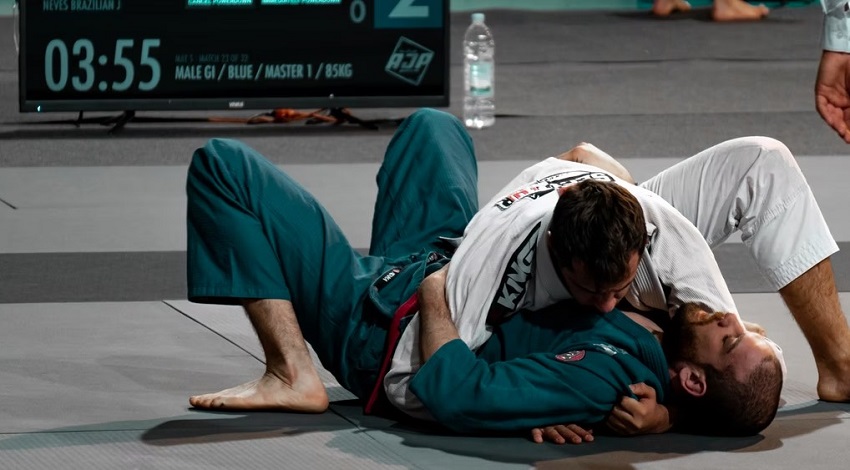 Brazilian Jiu-Jitsu (BJJ) is one of the most popular martial arts in the world, and the growth of mixed martial arts has a lot to do with it. A derivative of Judo, the art was perfected by Helio Gracie and his brother Carlson. It was popularized by Helio’s son Royce Gracie, who showed the world BJJ was in a class of its own when tested against other martial arts. Here are five things you should know, brought to you by real money online casino.

An unpracticed skill will never sharpen, so the single greatest asset you can have is the dedication to train as consistently and frequently as you can manage. Ideally, this would mean training as often as you are physically able, but of course, even the most dedicated students have outside obligations. If you can only train consistently once a week with no wiggle-room, then once a week is better than not at all.

However, you will likely find that you’re really struggling to make headway without training at least twice or three times a week. You may need to get creative with how you get these sessions in, depending on your schedule. Attending open mats, coordinating with a sparring partner after or in between classes, or even just running solo drills at home are all ways to keep improving when you’re not in class.

I doubt that anyone thinks that drills are as fun as sparring, especially when you’re first starting out. All the same, it’s important not to neglect them. If drilling feels tedious and repetitive, that’s because it’s the real work of training. Building that muscle memory is essential to your long term success, and will also help you learn what moves work best for you.

While honing your technical skills is paramount to improving, you also need to build the necessary strength and endurance. There are plenty of tips on meeting general fitness goals, which are important in any martial art. But in Brazilian Jiu-Jitsu, you want to build up a strong grip. There are actually three types of grip that can all be trained. All three are valuable in Brazilian Jiu-Jitsu, either allowing you to better control an opponent or merely allowing you to maintain a stable position.

As much of your training will involve you working with a partner, it is important to make sure that you’re the kind of person that people will want to train with. Always keeping a clean uniform, for instance, is just plain considerate given the amount of time you’ll be spending in close proximity with others. Meanwhile, keeping your nails trimmed and clean can prevent unnecessary injuries. It may sound like common sense, but you’d be surprised how many beginners neglect it, just like learning the basics before playing games at Australia online casinos.

For some beginners, one of the biggest hurdles that they will have to overcome is their unwillingness to tap out. By the same token, it is not uncommon to see beginners in class standing off to the side nursing easily avoidable injuries. In training, everyone’s goal should be to learn and improve. As such, there is no winning or losing, and you need to let go of the idea. Even in tapping out, there is an opportunity to learn. Later on in your education, you will learn how to resist and safely escape from submissions. But at the beginner stages, all fighting a submission to the bitter end is likely to get you is a hyper-extended shoulder and a bruised ego.