The new social networks and their impact on companies 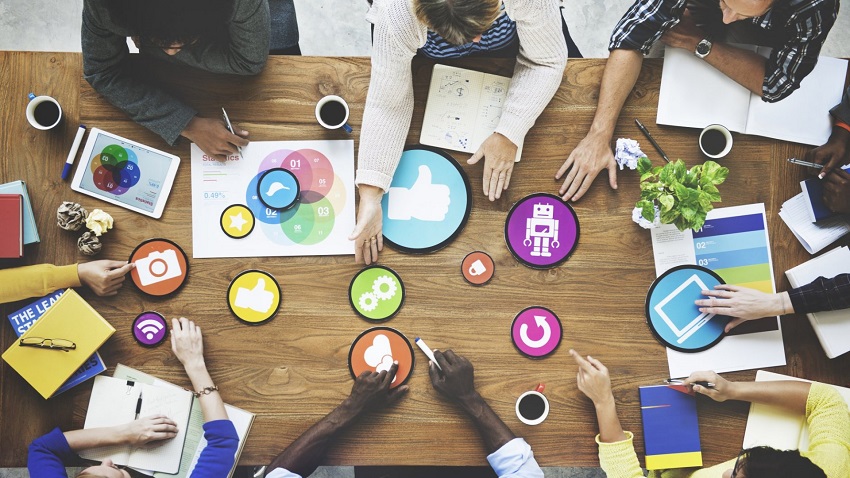 21 Nov The new social networks and their impact on companies

How are companies doing on platforms like Twitch or Tik Tok? The third edition of UNIR Marketing Day analyzes it from the hand of different players in the sector.

We live in a changing social environment that evolves faster than the forecasts of business schools and the social platforms through which we communicate are transformed at the same speed. The networks that have been with us the longest have mutated and newer ones (TikTok, Twitch…) are experiencing an unexpected boom.

These were the main ideas of a meeting moderated by Curro Palma, Managing Director of Contrapunto BBDO, in which Fátima Martínez, CEO of Social Media FM and author of ‘El Libro de TikTok’ participated; Karen Moctezuma, Head of eSports & Gaming at MKTG Dentsu and Mohamed El Ben, CEO of Bushido Talent.

“We hope that, from time to time, in the appearance of these social networks there will be different players and agents of the sector that enlighten us on the way since it is not always easy to follow the flow of these new platforms,” said Curro Palma in the introduction of the meeting. A “fantastic” debate on the impact of these new networks and the keys for companies to function in them, with a single objective “to help open their eyes and better understand this environment”, to the students of the Master’s Degree in Digital Marketing of UNIR and in the ‘ Specialty in Social Media and Influencers Marketing’.

Twitch and TikTok: what rules define these new social networks? 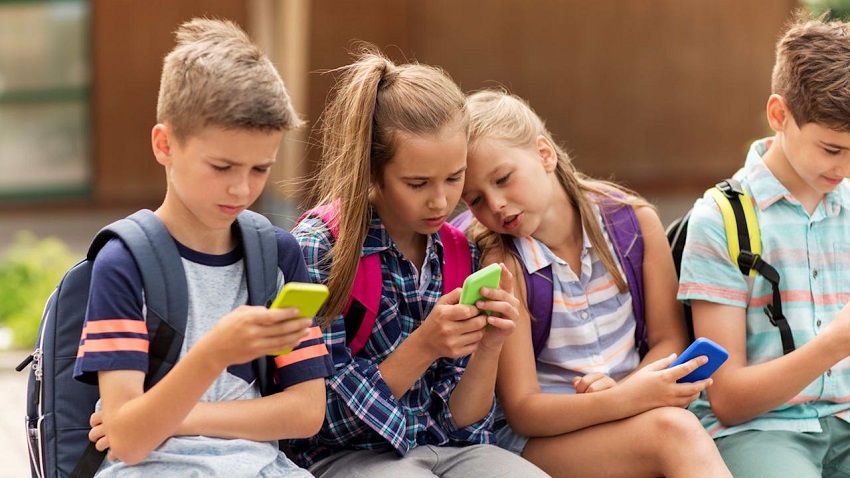 TikTok is very fresh and fast content. Algorithmically, TikTok is a monster, since it is capable of having you for hours and hours on that social network giving you content that you like; that has been its success. In addition, this social network has known how to play its cards. It has greatly limited the content that is out of tune or the bad comments to have a very white audience and gradually introduce education and outreach issues, in which not only the young audience has a place. Creativity prevails, which is what brands want in social networks.

For its part, Twitch is having a lot of success because it is a kind of live YouTube, with which you can interact with streamers, which is giving a new, fresh and current version of the old YouTube.

The rule that defines these new networks is their naturalness. I think that if there is something that is reaching the user and that we are all asking for, it is naturalness. If we compare TikTok with Instagram, in this social network there is much more posture. Especially in Latin America, where the public is much more expressive and has fewer qualms about sharing than in Spain.

TikTok has assembled a group of creators (doctors, lawyers, financiers, teachers …) who have generated all the educational content, which they have promoted with the hashtag #AprendeconTikTok, to give a twist to a social network, which is no longer just for children or teenagers. Its audience has changed substantially since it started as Musical.ly.

Karen Moctezuma: Twitch is a platform that when it is presented to a brand gives a lot of joy. Do you know that this network was called Justin? Tv and it was created in 2007? In 2011 it was when he began to get on the gaming platform for live eSports competitions. So for the user, this increases the prescription of the person who is talking about a product. When it is a person you know, and who is close to you, that is when advertising works best, when it does not seem like advertising.

For its part, TikTok generated educational and scientific dissemination content during the pandemic. The same platform realized, in this infinite search for what to do. That they had a very good opportunity and they are taking advantage of it.

Clubhouse, from an exclusive social network to a digital “market”

I entered in January and grew very fast in this social network. Where we find commercial brands and many professionals in the sector. Such as communication and marketing directors. It was a very serious network, where to make rooms to share and contribute. But in Spain, there has been a serious problem of smoke vending. Social networks are made by users and, in Spain, we were unlucky that it fell into the hands of the wrong person and they upset it a lot. I think the future of Clubhouse is now compromised when it has been a fantastic network. Also, LinkedIn, Facebook, and Twitter are working on similar projects.

A similar network is Stereo, which was fashionable among younger people. It is true that even if a network is successful in the beginning. The use that is made of it will guarantee its survival over time. About Clubhouse, I started with great enthusiasm and with a professional perspective to be able to exchange ideas. And listen to people and, in the end, this social network has become a market. If they don’t bring it back to the essence of the platform. I don’t think it will stand a chance, because brands also get tired of seeing few results on it.